In recent years, China has opened up a staggering amount of new subway lines. According to Reuters, numbers are only set to increase in the near future. Despite the impressive rate of expansion, not all Chinese subways are always so straightforward for foreign visitors to use. Below are some tips that will help business travelers avoid delays when using the subways in China.

Avoid Rush Hour At All Costs 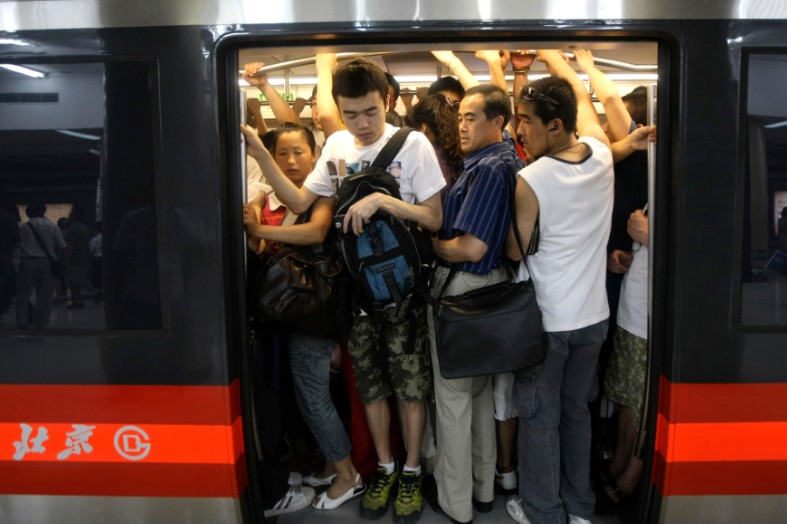 Although this can be said for most subways, there are few rush hours in the world busier than those in China. In cities like Beijing, Shenzhen, and Shanghai, some stations become so congested that queues to enter the train build up as far as the exits on street level. Those who do manage to get onto a train should expect to be packed tighter than a sardine in a tin can. Commuters are often so close together that there is literally no space to move, it can also be a struggle to exit the train before the doors close.

To understand just how busy the subway can be, watch this video taken during rush hour in Beijing. The trains are often overcrowded to the extent that not only are passengers not able to get on the train, but often those trying to get off are pushed back inside.

If possible, it‘s always recommended to avoid using the subway during rush hour. This is particularly true for large cities like Beijing, Shanghai, Guangzhou, Shenzhen, Chengdu and others. The overpacked subway trains in those cities could be very stressful for foreign business visitors and tourists. If you must travel during peak hours, we suggest you find another form of transport.

Bring A Copy Of Your Passport 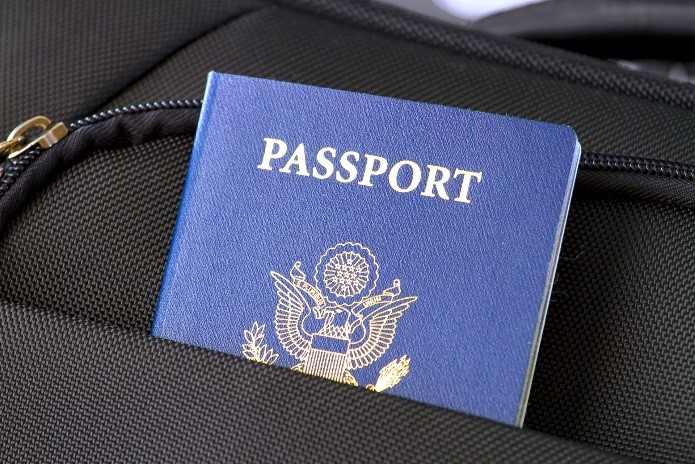 It may seem excessive, but make sure to bring your passport before taking the subway, or at least a copy. It’s not often that a foreigner will be asked to provide some identification, but it does happen on occasion. It’s more likely to occur at places like a subway station, where there are security checks already in place.

Admittedly, the idea of carrying an important document around all day sounds unsafe. The danger is that if you cannot produce some identification, the police are within their rights to hold and delay you until you can prove you are in the country legally.

What many do instead is keep a photocopy of their passport and visa. It’s not even necessary to print it out. A clear photo on a phone will suffice for most checks. This is generally an issue if there is an international event going on or an important government official in town, security is tightened all over the city. If you know you are going to be visiting during this time, then it’s highly recommended to be extra vigilant in carrying identification.

Be Prepared For Subway Security Checks 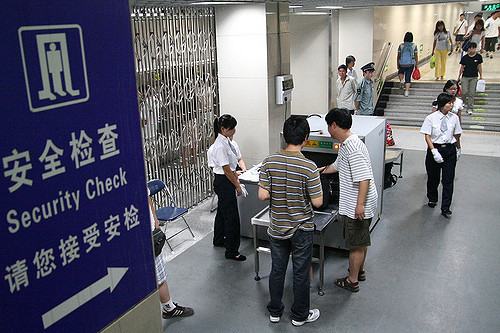 Compared to other countries, the security on subways in China is quite strict. Passengers should expect to find security checks at most stations. In some cities, the check is similar to that of an airport. Usually, bags are placed through a detector while staff sometimes scans passengers with a hand-held metal detector.

Innocuous items like water bottles and deodorant sprays can be confiscated if the security staff feels inclined to do so. Even if you don’t think you have anything, it’s worth double checking your bag or pockets. You may be surprised as to what can raise a red flag and delay your journey.

The best way to approach taking the subway is to imagine going through an airport security check. If treated with this level of precaution, there shouldn’t be any troubles or delays. Don’t worry, though, you won’t be asked to remove your belt and shoes, it’s not quite that thorough.

Use Travel Cards And Avoid Topping Up During Busy Periods

If you plan to stay in a city for an extended period, you may want to purchase a travel card. Rather than purchasing individual fare tickets every time you ride the subway. Ticket machines usually require the exact amount to purchase a ticket. This can be frustrating for even the most experienced expat or local, let alone a foreign visitor who is not instantly familiar with the local currency.

If you do purchase a travel card, you can top up the card and use it throughout your entire stay. You can check your remaining card balance at any station.Make sure you keep track of your balance, otherwise you may find out you’re low during rush hour or in a crowded station. Queuing up during rush hour can sometimes add as much as fifteen or twenty minutes to your journey.

Ensure You Have Enough Balance For Your Journey

If you enter the subway with low balance on your travel card, then the balance may run into a deficit. Meaning, when you next go to the subway, you will be required to clear the deficit and top up your balance to enter.

In cities like Shenzhen, however, if you enter the subway with a low balance and don’t have enough credit to exit the subway, you’ll be denied exit. There is no deficit facility on the Shenzhen travel cards. In this case, the quickest solution would be to find a ticket office located near the exit barrier. The staff will likely not speak English. To avoid confusion, have your travel card and cash in hand. Further issues may arise if you don’t have cash or if the ticket office is unmanned, which can occur at quieter stations and also outside of rush hour. At this point, you’ll need to communicate with the non-English speaking security staff to allow you to exit. To prevent this, you could either withdraw cash from a nearby ATM or purchase a ticket at a machine. For visitors who cannot speak Chinese, this can be a challenge and may waste a significant amount of your time.

Alternatives To The Subway

Having considered all of these factors, some business travelers may find the subway is not the most convenient or efficient way to travel. Car rental in China with an International driver’s  license is not feasible for travelers due to Chinese legal restrictions. Below is a list of alternative modes of transport you may want to consider during your business trip to China: 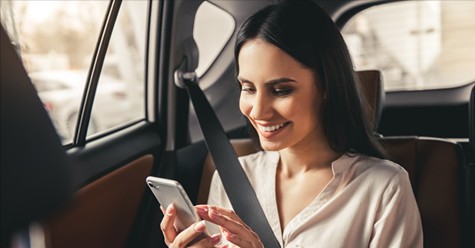 The most convenient and stress free alternative to using the subway is to hire a private car with an English speaking driver. By doing so, there is no need to worry about security checks, having a copy of your passport, topping up your travel card, or getting caught in rush hour. Sometimes it’s better to sit back and relax, rather than having to worry about the hassles of fighting to get on a train or making sure the taxi driver isn’t intentionally taking the long route to your destination.

Coming to China soon? Take advantage of US$10 OFF online discount and book airport transfer, hourly or day hire services today! Simply click the image below to get your discounted quote or contact us via email: Bookings@ChinaCarService.com.